The world awaits man, declared the settlement movement in the 1930s. Back then, the world waited in vain; the forces of destruction prevailed. Russia’s aggression in Ukraine has now shaken peace in Europe. We find it hard to believe that all this is happening. The war has shown us its mindless and cruel face.

Our sympathies and thoughts are with the Ukrainians. We are powerless and frightened following heartbreaking images of people who have gone on the run. Elderly people, women and children, and men who escort their families to the border and return to war themselves.

Despite the fear, we must be decisive where we work. The doors of the settlement houses must now be open for people to come. Communality, compassion and encouraging each other are things that have been lived on in difficult times before. Let us support the Ukrainians in our countries and open our borders and hearts to the war refugees. It is understood that the Russian people are not behind the attack. Russians living in our countries also need our support.

After the Second World War, the settlement movement participated in reconstruction in several European cities by organising work camps. They were attended by hundreds of volunteers from all over the world. We hope that peace will soon return to Ukraine and that the settlement people from all over will be allowed to participate in the reconstruction of a free, democratic, and independent Ukraine. 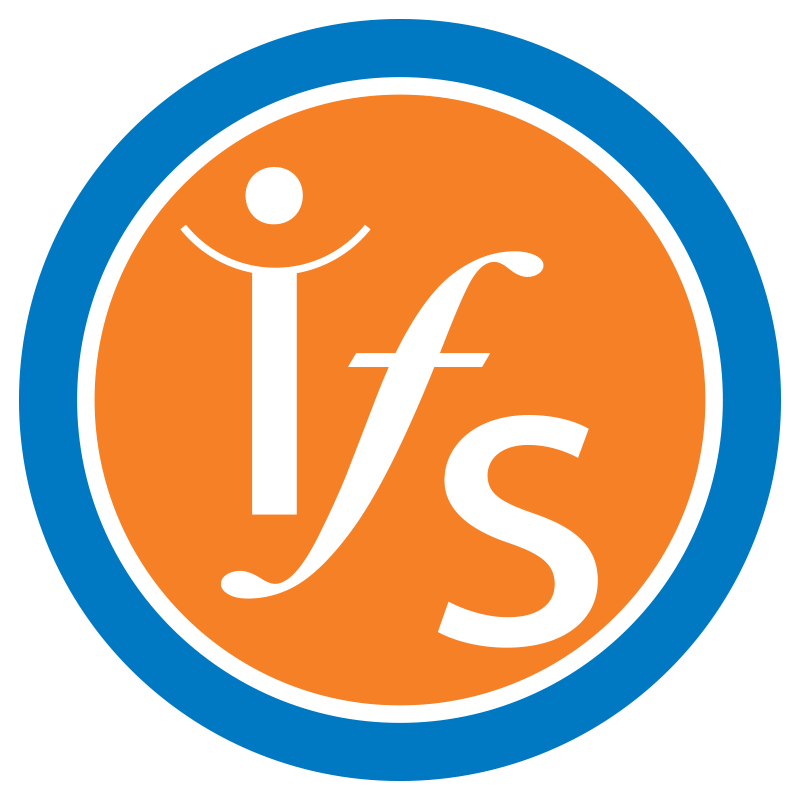 The International Federation of Settlements and Neighborhood Centers (IFS)