Social Centers and the People: Interview with Dominique Garet of the French Federation

Why is it important for social centers to do with people?

Social centers operate locally and are in a territory that the inhabitants are the first to know well. It is about starting from what people are experiencing and the situations encountered in their environments. There is a whole range of knowledge accumulated on the neighborhood, the city, the village where we live in … It is complex but not necessarily complicated for those who live there.

The inhabitants have an empirical knowledge of their territory, and to do with them is to benefit from this knowledge. We act together on what does not satisfy, on what does not work, and which can be very unfair for a part of the population.

Why do we speak today of empowerment ? What are the challenges of social transformation?

For 4 decades, institutions and territorial collectivities have identified and developed actions to respond to problems supposedly encountered by people. In most cases, these actions are meant for, but not made/developed with them. They are often disconnected from the real life of inhabitants. “Doing for” is neither effective nor sustainable. Developing empowerment, therefore, means making sure that we let people affected by a situation find out how to improve it, how to transform it, while respecting what is important to them. Social transformation does not happen by changing just one aspect of life, but by developing a desire to act on a set of situations. Social transformation on a local scale means acting as much on housing, school, transport, shops, expression, cultural or leisure time… 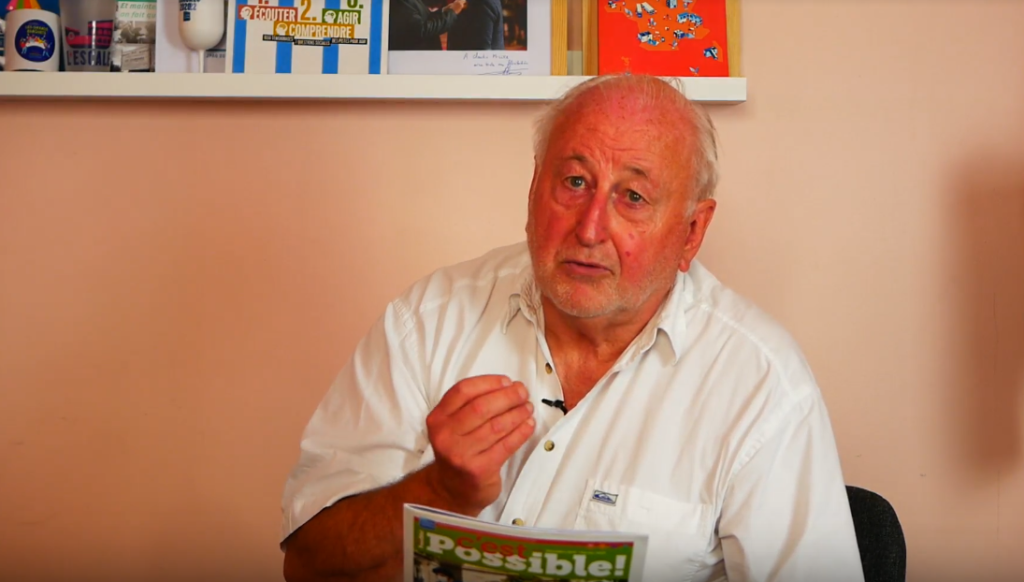 How does this change the action of social centers throughout the territory?

I was saying that over the past decades, lots of actions have been developed for people. The implementation of these actions concern, among other actors, social centers. So, even if you don’t want to do it that way, you can be trapped in actions that are meant for and not made with people. “Doing with”, for a certain number of social centers, this may therefore require doing things differently. The older social wouldn’t consider this to be a change but rather going back to basics. I remember a structure a few years ago that had a logo and a slogan that said, “let’s take our life in hand”. A former president of the national federation also said: “the inhabitants are the first experts of their neighborhood.” Collectivities or institutions, interested in the work of social centers, wanted to create new ones. But there is a risk for this type of center to exist without being connected to people’s life and territories. It is important to find its roots and to remember the origin of our way of acting. Changing the actions of social centers means providing tools to social centers’ volunteers and employees. For example, tools to learn to trust the creativity of the people who live there, more than putting in place ready-made solutions that have been thought of by others.