On March 18th, 2021, the IFS Helsinki Office organised the last meeting of a meeting series on Peace in Europe called the “Community Organisations Promoting Democracy and Peace in Europe”.

The virtual meeting was hosted by The Finnish Federation of Settlement Houses, the IFS Helsinki Office and sponsored by the Finnish Ministry of Justice. During this meeting, guest speakers and European Settlement Houses’ representatives talked about issues and challenges related to peace in Europe and the Settlement movement’s efforts to support and promote peace, social justice, and democracy in Europe. The different topics raised during this meeting will be later discussed inside the IFS Network to support and advocating for the peace, democracy and social justice processes in Europe and worldwide.

The peace meeting focused on the following questions to the panellists:

Before the meeting starts, Ms Claudie Miller, IFS/UN Main Representative at the United Nations Geneva, welcomed and greeted all the participants on behalf of the IFS Helsinki Office.

The meeting presenters on the list below discussed the challenges such as populism, climate change, the non-respect of democratic principles, exclusion, how to democratize democracy, how to initiate discussion around the subject of democracy and peace in Europe and everywhere in the world and the role of the community organizations in tackling the issues. 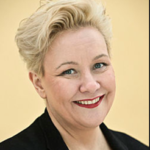 Sirpa Pietikäinen, European Parliament member from Finland and member of the National Coalition Party, part of the European People’s Party. 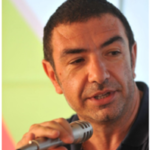 Franco Uda, IFS Board member and the Secretary-General of ARCI in Sardinia, Italy. 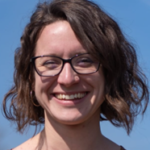 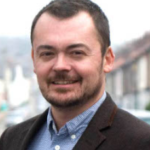 Tony Armstrong, IFS board member and Locality CEO. Locality is home to the European Office of the International Federation of Settlements and Neighbourhood Centers in the United Kingdom.

The 35 participants in that meeting joined from different community organization from Europe and other parts of the world.

Please click this link to the meeting’s record for more details of the meeting.